Researchers from Peking University School of Medicine and Cornell University Weill School of Medicine confirmed that PTEN C-terminal (C-Terminal) deletion can lead to genome instability and tumor formation. The research findings were published online in the February 20th issue of Cell Reports.

Professor Yuxin Yin of Peking University School of Medicine and Professor Wen Hong Shen of Cornell University Weill Medical College are co-corresponding authors of this paper. Professor Yin has long been engaged in tumor mechanism research and anti-cancer drug mechanism research. He was the first person to discover the interaction between the anti-cancer gene p53 in the cell cycle and genome stability. His research results were published in Cell (1992) and cited more than 1,000 times.

PTEN gene (phosphatase gene) is another tumor suppressor gene that is closely related to tumorigenesis after p53 gene. PTEN plays an important role in cell cycle regulation and inhibition of rapid cell growth. A large number of studies have found that there are mutations or deletions of the PTEN gene in various types of cancer. The abnormal expression of PTEN protein is closely related to the growth, apoptosis, adhesion, migration, and infiltration of cancer cells.

Cancer-related PTEN mutations were found to be scattered throughout the PTEN gene. The phosphatase functional domain in the N-terminal domain of PTEN is responsible for the main signaling pathway against cell survival and proliferation: PI3 kinase (PI3K) / AKT signaling pathway. In previous studies, Yin Yuxin's research team confirmed that the C-terminal region is a necessary condition for PTEN to function to maintain chromosomal integrity. The C-terminal sequence of PTEN is extremely important for its nuclear localization and regulation of anchor-independent growth and cell migration. A large number of mutations occurred at the C-terminus of PTEN, indicating that this region may also play an important role in tumor suppression. However, the C-terminal tumor suppressor function still needs to be confirmed by confirmed data.

In this article, the researchers constructed a knockin mouse model that caused the deletion of the entire C-terminal region of the PTEN protein (Pten â–³ C) due to nonsense mutations. They found that Pten â–³ C heterozygous mice developed a variety of spontaneous tumors, including some cancers and B-cell lymphomas. The loss of heterozygosity in the C-terminal region of PTEN can also lead to genomic instability and rearrangement of common fragile sites. The researchers found that PTEN C-terminal disruption induced the activation of p53 and its downstream targets. At the same time, depletion of p53 will promote tumor metastasis but will not affect tumorigenesis, indicating that p53 mainly inhibits tumor progression.

These data confirm that the Pten C-terminal plays a vital role in maintaining genomic stability and inhibiting tumor formation. 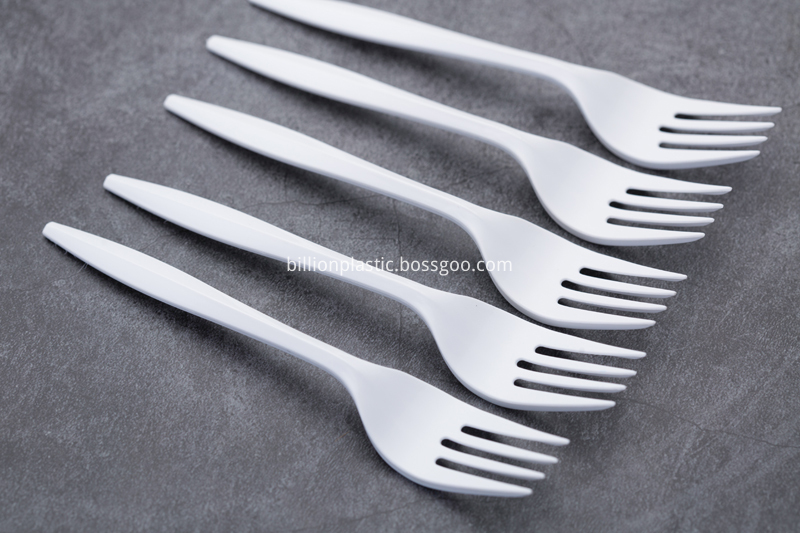 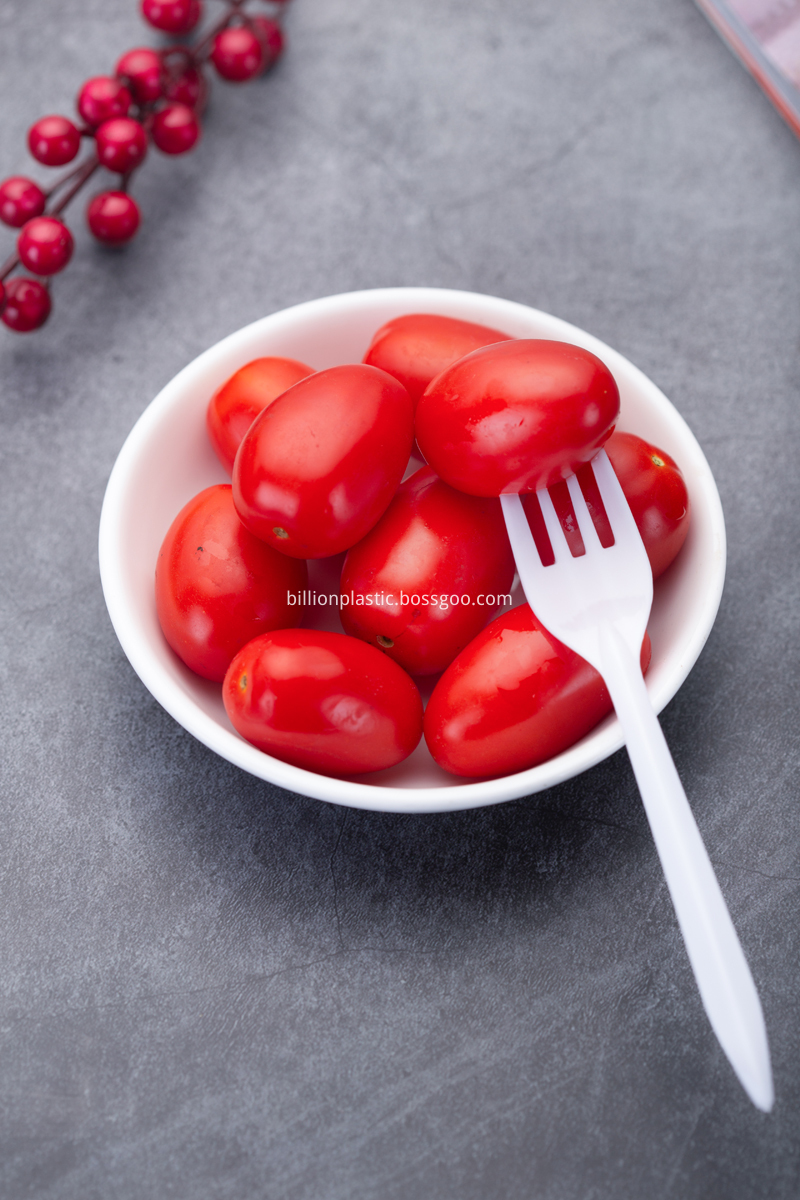