Fun and prosperous life explores the development of urban complex

Urban complex means â€œa group of buildings with a single function or multiple functions in one locationâ€, which is the definition of an urban complex given by the American Architectural Encyclopedia. Once upon a time, we went shopping in department stores; watched movies to find cinemas; eat to find restaurants; games to find amusement parks. But one day, we found that all the desires for socializing in entertainment and entertainment can be realized in the same space. This is the change brought about by the arrival of the urban complex.

Urban complexes have in fact been in close contact with human life very early. The architectural complex that combines urban functions can be traced back to the center of the ancient Greek city, Assos Square (ASSOS), which is a commercial activity, cultural activity and communication around the temple. The venue of the event. In ancient Greece, the spacious walls and murals of this place also show pictures of war victory, inscriptions, rewards, laws and maxims. Therefore, this center of gathering commercial, political and cultural information has naturally become the center of people gathering, where people gather, buy, trade, talk, and entertain.

According to the literature, Dong'an Market, located near Wangfujing in Beijing, also plays the role of a city center. As early as the beginning of the 20th century, Dong'an Market gathered hundreds of shops, tea houses, small restaurants, juggling venues, theaters, chess clubs and other places for entertainment, activities, recreation and consumption. Due to the convenient transportation around the Dong'an market location, the business has become more and more popular. For a time, Jianghu artists "speaking and performing arts, forming a comprehensive street, all kinds of shops, with a combination of eating, drinking, shopping and shopping. In the store at that time, it is unique and famous in Beijing. Today's Beijing APM New Dong'an Square is Hong Kong Sun Hung Kai Real estate development projects, developers will renovate the shopping area, extend business hours, expand commercial content, optimize the brand, and reposition the target group. APM, is interpreted as from AM to PM, that is, entertainment day and night. Going to the new Dong'an Square, you can see that the commercial value in the heart of the city is very important, both old and contemporary, and worth developing.

But where did the concept of a modern urban complex come from?

According to Luo Jianzhong, the famous architect of Hong Kong and the founder of Ouhuaer Consulting Co., Ltd., the earliest concept of modern urban complex originated in Europe. Due to the destruction of World War II, Europeans first began to think about how to rebuild the city. The mainstream idea of â€‹â€‹the 1950s was to partition the functions and subdivide the functions of the building into residential, office, shopping, and cultural aspects. This idea was immediately developed and changed in the late 1950s and early 1960s. People began to gradually reduce the distance between functional areas and concentrate various functions to meet the various needs of human beings. This is the initial reason for the formation of urban complexes. The British Barbican Center, the prototype of the urban complex, embodies this idea. The old district destroyed by World War II was transformed into a multi-purpose space for schools, concert halls, convention centers and banquet centers. The Barbican Center is known to the building industry as the first generation of modern urban complexes.

â€œUrban Complex Analysisâ€ mentioned that â€œurban complex is the upgrading of building complex and the continuation of urban space. It refers to the living, office, business, travel, shopping, cultural entertainment, social, recreation and other types in the city. A highly intensive block building complex with functional complexes, interactions, and mutual value chains. It contains a variety of urban functions, including business office, residence, hotel, recreation, cross-section traffic and parking systems, and some with exhibition functions and The characteristics of a perfect neighborhood are the result of the expansion of the building complex into urban space, the integration of urban values, and the intensive development of urban functions.

The concept of urban complex was transmitted to Southeast Asia in the early 1970s. Hong Kong's famous Landmark Plaza is Hong Kong's most important landmark urban complex, which is known as the second-generation urban complex. Compared to the first generation of urban complexes, Landmark Square is seamlessly connected to rail transit. The connection with the traffic has strengthened the conductivity of the flow of people. The Landmark Plaza has become a must-have place for people after work, so it has become a habitual choice for Hong Kong people after work. In addition to the combination with rail transit, Landmark Plaza has introduced a number of luxury brands and high-end restaurants to increase the level of consumption, making Landmark Plaza a platform for high-end brand stores and luxury lifestyles in the world. It is said that this is a luxury brand in Hong Kong. Important steps in the region to begin to spread. Entering the Landmark Plaza represents a high-quality shopping community, and it is also more conducive to people who share the same interests. At that time, the Hong Kong white-collar workers would be proud to go to the Landmark for a lunch. Therefore, Landmark has played a role in changing the city's usual life style.

The Taikoo Plaza, which was later built, has a further positioning than the Landmark Plaza. The Landmark Plaza is dominated by office buildings, and the remaining space is for retail sales, while Pacific Place is dominated by shopping malls, with the remaining space for office buildings. In the Pacific Place, the design of the pedestrian passage and the escalator is more humane. Shopping malls are mainly anti-customers, gathering more popularity and driving the traffic of the holidays. This shift has caused developers to start to change their minds. They not only build houses, but also start to operate these comprehensive systems of the city, such as using Hong Kong's cultural entertainment atmosphere to carry out various activities, such as small concerts. Moreover, in order to attract investment, smart developers have helped many stores to carry out store decoration and expand the commercial scale of the store.

In addition to the space, the second generation of urban complexes, in addition to the office, entertainment, and social functions, another important function is to achieve an effective connection with the external urban space and the transportation system. It has become a mixed use center for urban functions and extends the spatial value of the city. 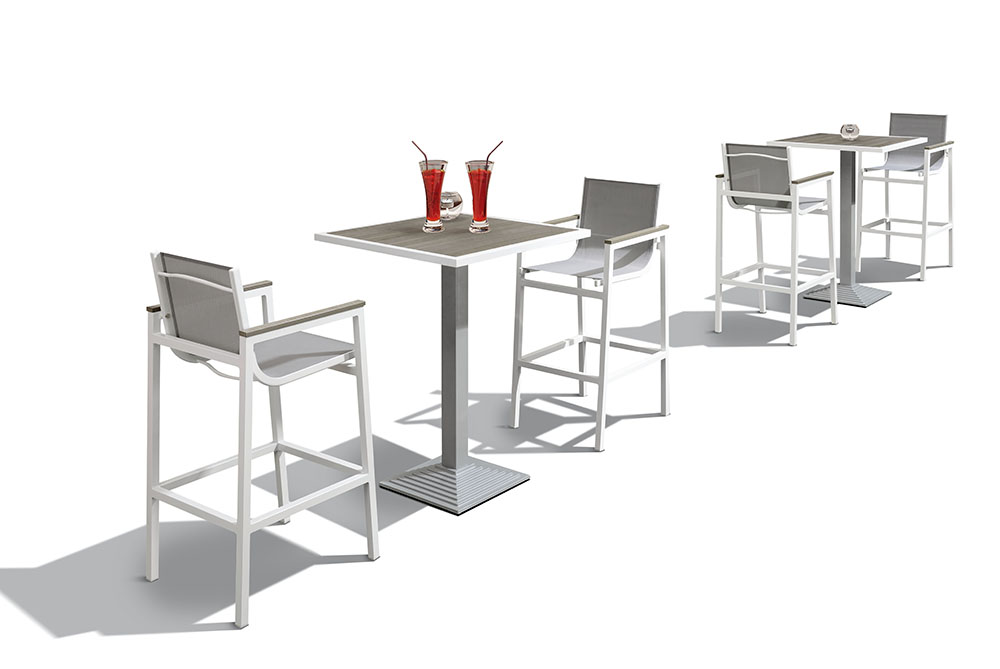 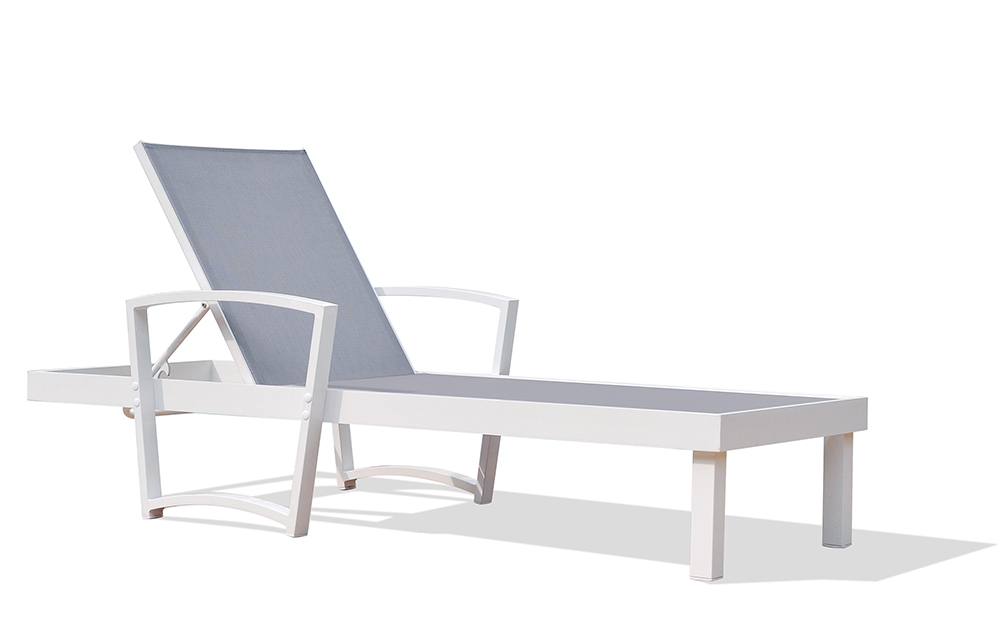 let us know how we can best serve your needs. If you are looking for patio umbrellas, patio accessories, patio furniture cushions, welcome to contact us.